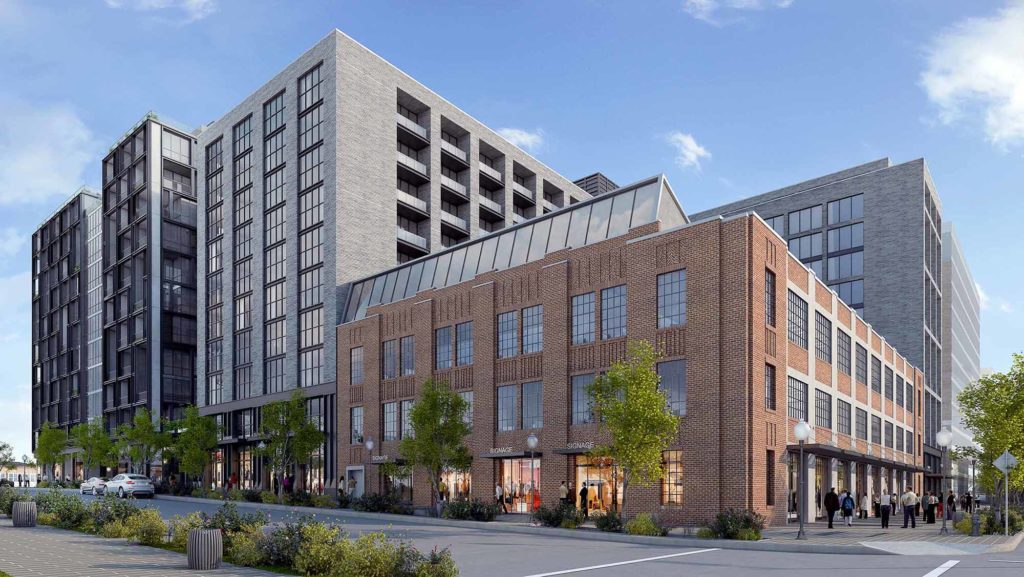 A major architecture firm is moving from Georgetown, the city's traditional hub for design companies, to an emerging neighborhood in Northeast D.C. Hickok Cole announced Wednesday it signed a 25K SF lease at 301 N St. NE, Foulger-Pratt's development in the Union Market neighborhood.  The firm is moving its 100-person staff from 1023 31st St. NW in Georgetown, where it has maintained its headquarters for the last 20 years. It plans to make the move by April 2021. “We’ve been searching for new space and have always felt the character of the Union Market neighborhood aligns with our creative culture," Hickok Cole co-owner Mike Hickok said in a release. "The move provides a unique opportunity to invest in what’s next for D.C. and contribute to the revitalization of one of the city’s most interesting new neighborhoods.”

The lease will fill 100% of the office space planned at Foulger-Pratt's Press House at Union District development, CEO Cameron Pratt told Bisnow Wednesday. Hickok Cole's office will sit on the second and third floors of the historic National Capital Press building, a 1930s-era structure on the corner of Third and N streets that Foulger-Pratt is preserving as part of the project. The first floor of the building is planned for retail.  "Hickok Cole is the perfect user for that space," Pratt said. "They're going to make their offices unique, and it's a great complement to what they do in architecture and design ... we couldn't be more excited about having them as part of the project." The $200M development, which broke ground in April 2019, is planned to include 356 apartments across two buildings. It sits two blocks from the NoMa Metro station and less than a half-mile from Union Market. It is also one block from Douglas Development's Uline Arena, where architecture firm Antunovich Associates chose to move from Arlington in 2018. Pratt said he sees the neighborhood becoming a new creative hub.  "The neighborhood is so unique and authentic, with what Edens has done with Union Market and establishing the neighborhood there," Pratt said. "It will certainly draw a creative crowd."